Technology has made major breakthroughs in recent decades helping in all areas of life. One such technology that medical professionals have utilized is low level laser therapy. This is a fast growing technology used to treat a multitude of conditions. These are some that require stimulation of healing, pain relief and inflammation, as well as a restoration of functions. This treatment is commonly used for patients who suffer from acne, wrinkles, burns, and scars. Recently, studies have shown how LLLT can also be used treat significant diseases such as androgenetic alopecia, Alzheimer’s, and depression.

Low level laser therapy, or LLLT, uses photons at a non-thermal irradiance to alter biological activity, using either coherent light sources (lasers), light-emitting diodes (LED), or at times, both. This type of treatment involves exposing cells or tissue to low levels of red and near infrared light. It has a wide range of effects at the molecular, cellular, and tissue levels. It is believed that low power lasers relieve pain while stimulating and enhancing cell function. This is a better alternative compared to high power lasers that are used to cut and destroy tissue.

Effects of LLLT on Diseases 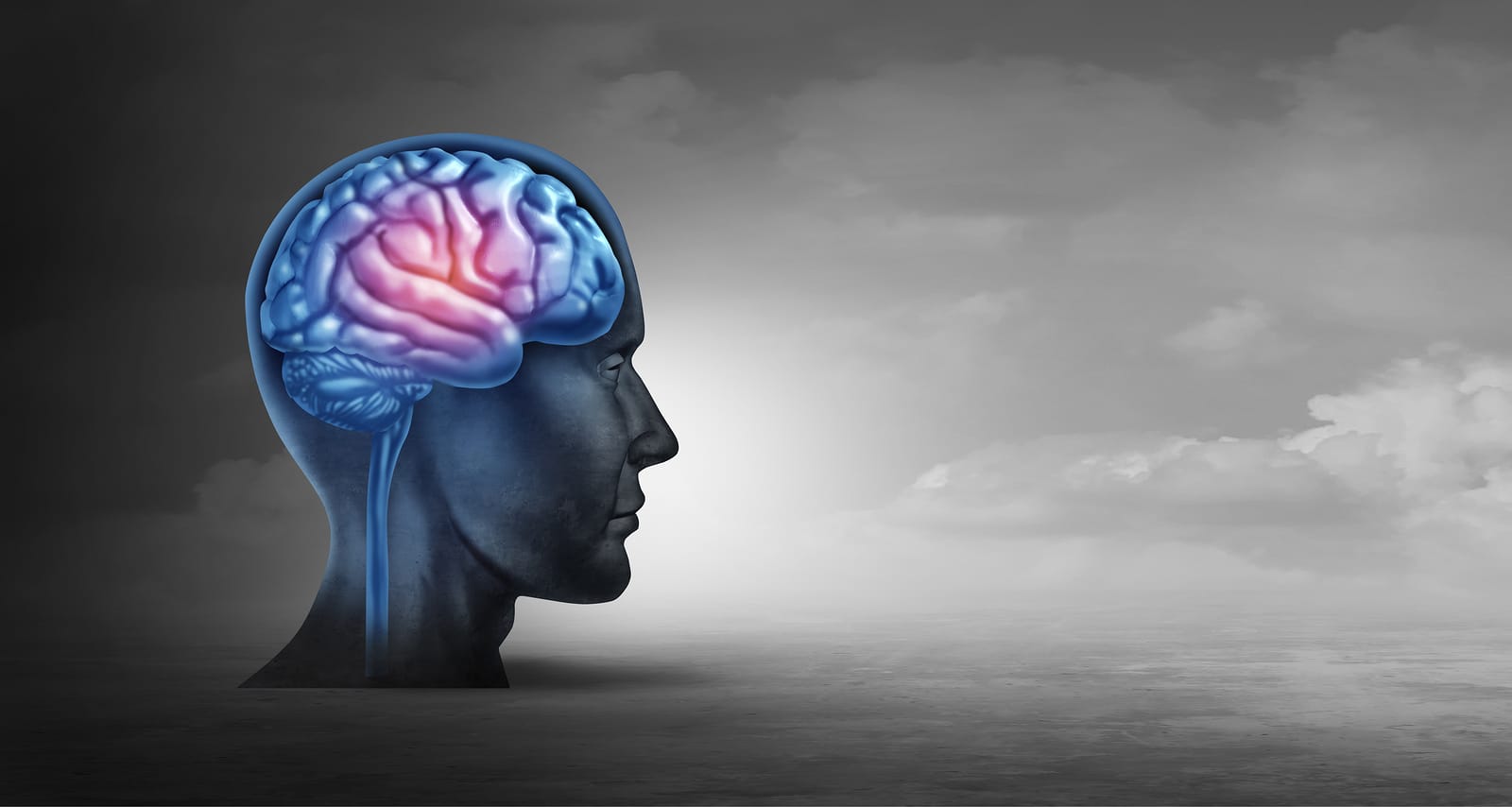 In the last several years, research has shown that LLLT can be used for neurological and psychological diseases. These diseases include depression, Alzheimer’s disease and dementia, Parkinson’s disease, stroke, and traumatic brain injuries. Because light can effectively penetrate into brain tissue, this type of treatment can play a major role in using noninvasive treatments for such diseases. Human studies have been on the rise, and results have shown positive outcomes to this treatment. Some results include reduced brain lesion volume, enhanced learning, memory, and an overall improved scores on neurological severity.

Hundreds of thousands of people are affected by depression every day. Characterized by depressed mood, slow thought, diminished volitional activity, cognitive decline, and somatic symptoms, LLLT has shown significant results. It has been shown that LLLT effectively decreases depressive behaviors as well as treats cognitive decline. In clinical studies, it was shown that LLLT enhances the outcome for treatment of depression and has a significantly beneficial role in depressive related behaviors.

In studies involving LLLT on Alzheimer’s and dementia patients, it was shown that the memory, recovery, and prevention of cognitive decline in patients was significantly increased. Studies published in 2017 showed positive changes in executive function, clock drawing, immediate recall, memory, visual attention, and task switching.They also showed a “trend of improved EEG amplitude and connectivity measures.” A pilot study reported that dementia patients who were treated with a 12 week light therapy routine experienced increased cognitive function, better sleep, less anxiety, less wandering, and fewer angry outbursts. This is a huge breakthrough for those suffering from this disease.

These studies have been immensely encouraging for patients with Alzheimer’s, dementia, depression, or other neurological and psychological diseases who seek a better treatment option. One that involves no drugs, chemicals, side effects, or invasive procedures. Human trials have been on the rise the past few years, bringing in larger studies and trials being organized, and hope to patients and families that a vital treatment strategy will ward of damaging symptoms. 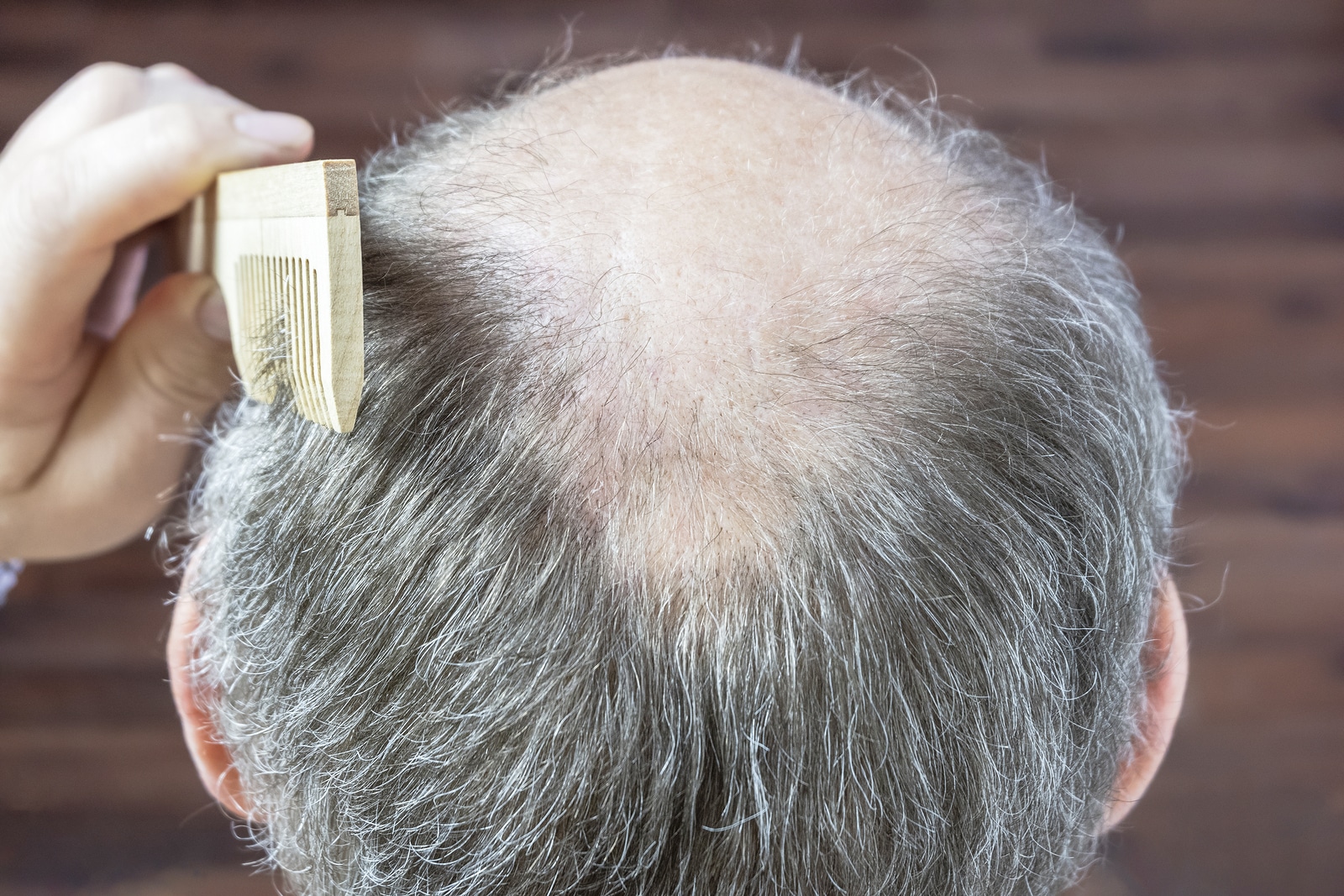 Low level laser therapy can also significantly treat those that suffer from androgenetic alopecia, or male/female pattern baldness. Because LLLT uses lasers to improve cellular respiration, it can be used to stimulate the hair follicle cells. It can also increase the circulation and encourage hair follicles to produce hair growth through gentle stimulation. It is believed that LLLT increases blood flow in the scalp as well as stimulates metabolism in telogen (resting) follicles, resulting in the production of anagen (growth) hair. Those strands that have been in the resting phase for too long can now generate and regrow. This can be done while also allowing your hair cycle to become healthy and strong.

Thankfully, there are great products on the market already for patients suffering from androgenetic alopecia. Low level laser therapy caps, such as Kiierr’s hair growth caps, use this technology to bring you the very best hair growth results. They guarantee noticeable growth within 10-12 weeks by replenishing the hair cycle and scalp. LLLT has no side effects or negative impact on one’s health so the treatment is safe to use.

As more studies are being done on the effect LLLT has on diseases, more information will make light on this amazing technology and just what it can do for those in need.